You are viewing an old revision of this post, from February 23, 2016 @ 19:16:14. See below for differences between this version and the current revision. 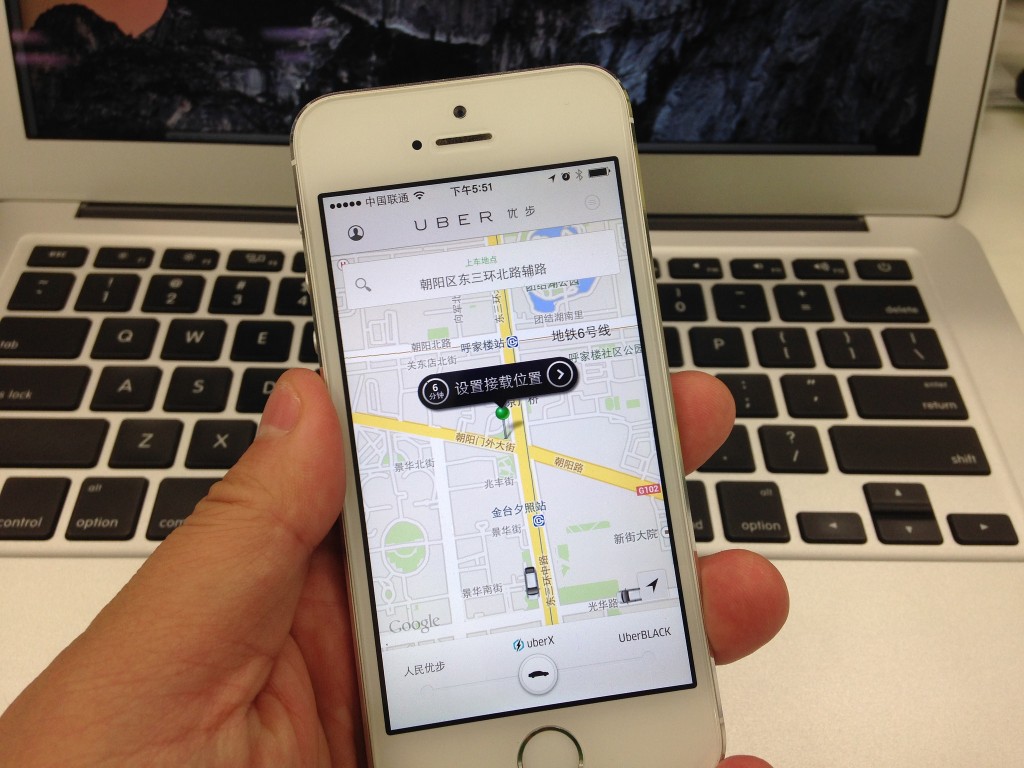 Uber has carved out a special place in China. To many upper-class Chinese drivers like Fu, Uber acts more like a social platform than a ride-sharing app, connecting them to new friends.