Comments weren’t working for a while today. Apologies to anyone whose words got eaten! Should be working again now. 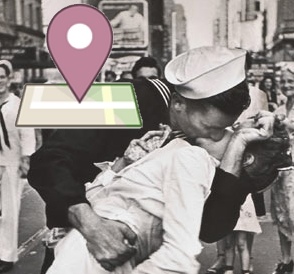