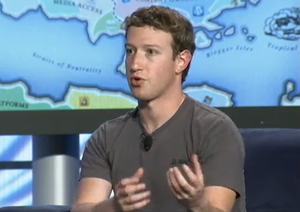 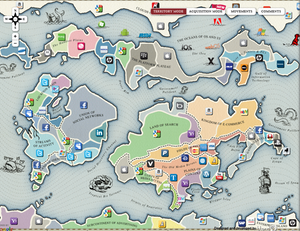 I find that I regularly need to remind myself of this every time I’m thinking of starting something new. When I started the Salon Blogs program in 2002 I worried that we were late arrivals to that game. Blogs had been around forever — I’d been reading them for five years! We shouldn’t forget that at the time of Google’s founding in 1998, search was considered old hat, a “solved problem.” Similarly, Facebook itself could have seemed a johnny-come-lately five years ago, coming as it did on the heels of Friendster, Orkut and MySpace.