Wordyard / Links / What does it mean to build bots ethically? 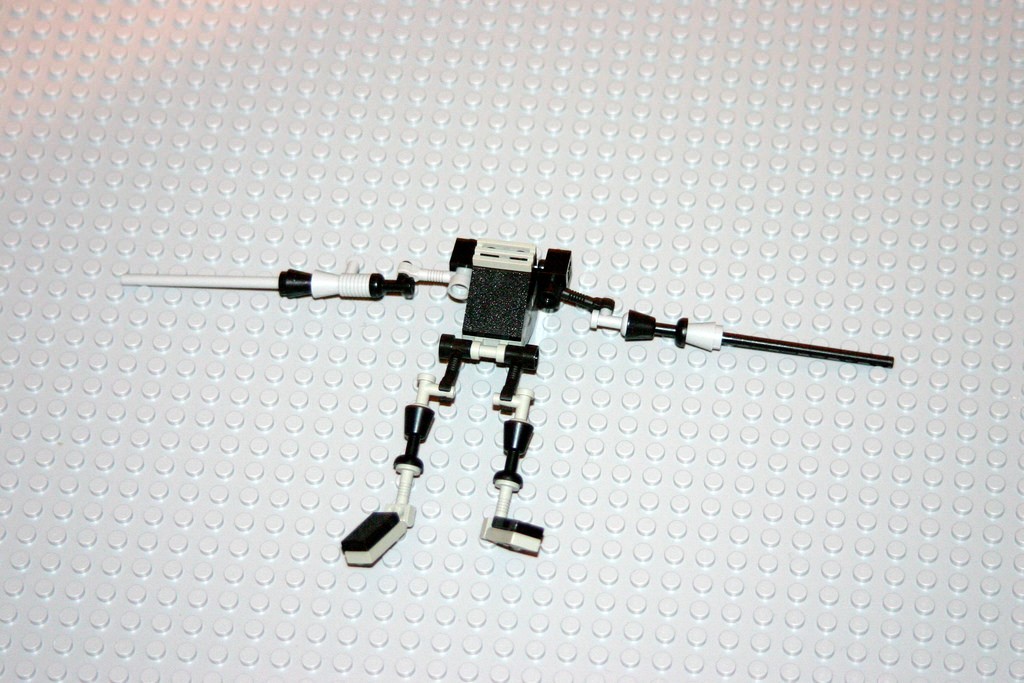 “Most of my bots don’t interact with humans directly,” said Kazemi. “I actually take great care to make my bots seem as inhuman and alien as possible. If a very simple bot that doesn’t seem very human says something really bad — I still take responsibility for that — but it doesn’t hurt as much to the person on the receiving end as it would if it were a humanoid robot of some kind.”

So what does it mean to build bots ethically?

The basic takeaway is that botmakers should be thinking through the full range of possible outputs, and all the ways others can misuse their creations.

“You really have to sit down and think through the consequences,” said Kazemi. “It should go to the core of your design.”

For something like TayandYou, said Kazemi, the creators should have “just run a million iterations of it one day and read as many of them as you can. Just skim and find the stuff that you don’t like and go back and try and design it out of it.”

According to Dubbin, TayandYou’s racist devolution felt like “an unethical event” to the botmaking community. After all, it’s not like the makers are in this just to make bots that clear the incredibly low threshold of being not-racist.