Wordyard / Links / People asks, “Who is the real Trump?” 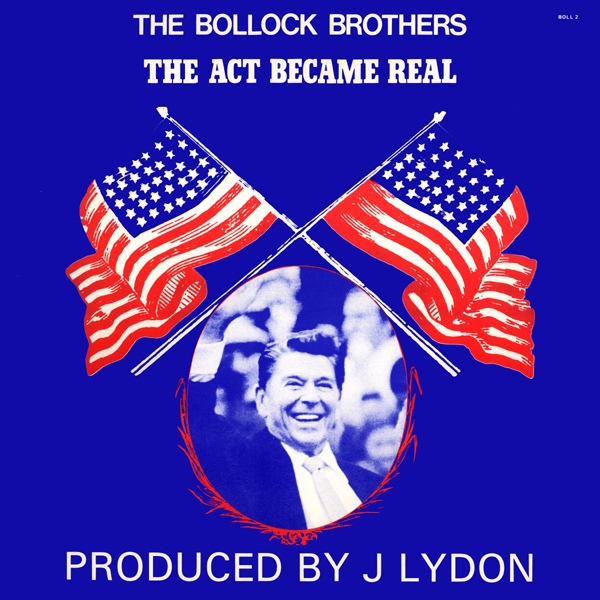 Trump is said to be an effective campaigner because voters perceive his “I tell it like it is” persona to be real. Yet his coterie turns around and says that the shit-stirring, plainspoken, politically incorrect identity is the act, and the “real” Trump is a more thoughtful kind of guy.

From “Who Is the Real Donald Trump?,” by Charlotte Triggs and Sandra Sobieraj Westfall in People (03/30/2016):

But who can know the real Trump when he deflects serious questions with non-sequiturs?

When PEOPLE asks about the comparisons that have been made between him and Adolf Hitler, Trump peels off a quick “Well, that’s ridiculous,” then says it’s all because “the last person Hillary [Clinton] wants running against her is me.”

Complicating attempts to understand him is his insistence that his public persona isn’t the same as his private one. “I think I’m somewhat different. I’m a much nicer person than people would think, to see me from the outside,” Trump says.

“On the one hand you might see that as bad. But on the other hand you don’t want people to know you that well.”

Friends vouch for the alter-ego premise, saying that Trump’s bellow and bluster (critics call it bigotry and buffoonery) is an act, put on by a salesman and reality TV star for ratings.

“Donald is a showbiz guy, and his talk is his shtick,” says one friend, Christopher Ruddy. Another, Omarosa Manigault, who starred on Trump’s TV competition series The Apprentice, says he hasn’t yet “made the total shift from entertainer.”

Both, like a dozen others who know Trump personally, tell PEOPLE that this offstage Trump – “caring and kind,” says Ruddy; “far more thoughtful and measured,” as British journalist and Apprentice alum Piers Morgan put it – is the real Trump.