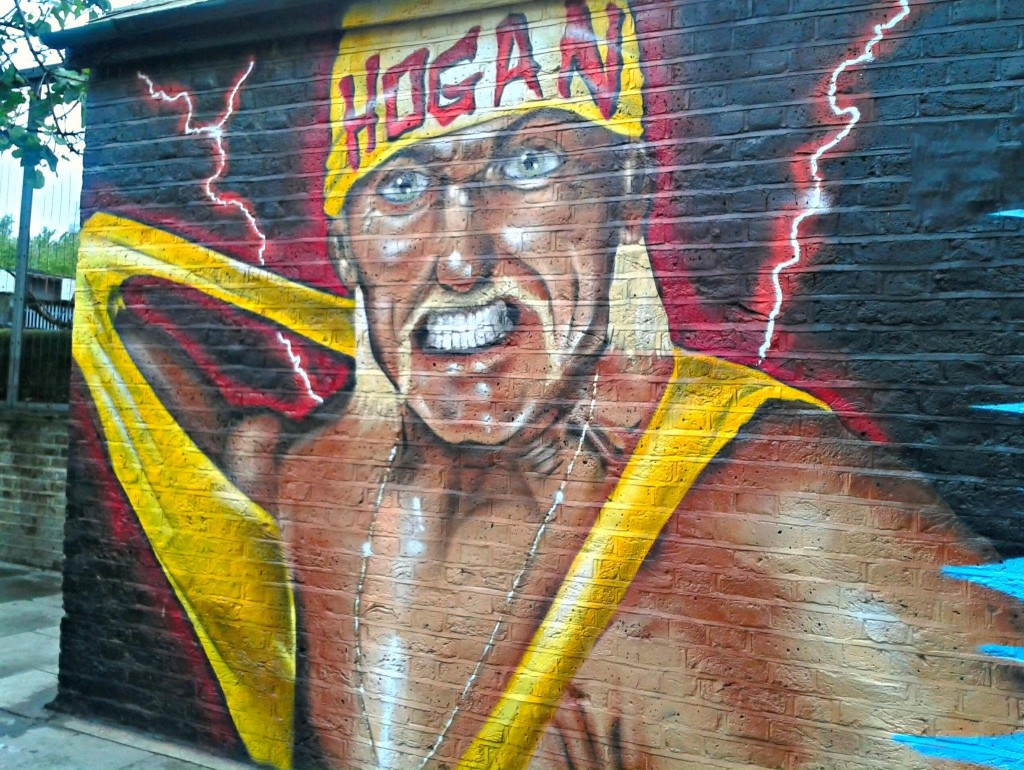 Nick Denton in Gawker, writing on the jury verdict in the Hulk Hogan trial:

Celebrities, especially ones as public about their personal and sex life as Hulk Hogan, have a narrower zone of privacy than ordinary people. Regardless of questions about Gawker’s editorial standards and methods, self-promoters should not be allowed to seek attention around a specific topic and then claim privacy when the narrative takes an unwelcome turn. The benefits of publicity come at a price; and for someone like Hogan, whose whole life is a performance, it’s a full-time and long-term commitment.

On the stand, Hogan claimed his sexual boasts and inconvenient public statements fell under the umbrella of his “artistic liberty” as an actor. He can be untruthful when in character, he admitted cheerfully, and he is in character whenever he leaves his home. That split personality was revealed at its most bizarre when he gave an example: Hulk Hogan the character has a bigger penis than Terry Bollea the man, he said. Hogan’s is public, Bollea’s is private, but the fact is that most of us can’t tell the character from the man — especially when the trademark bandana is worn by both, even in court.

Fine, that confusion may be a symptom of the modern era, in which everyday life itself becomes a performance on talk radio, reality television, or social media. Indeed, Hogan’s lead counsel spent some time explaining to the jury the concept of “scripted reality,” in which performance and real life are blurred. We heard an echo of the argument recently, when a spokesperson for Donald Trump dismissed his long history of misogynist remarks as the words of “a television character” rather than a presidential candidate.

But these always-on celebrities should not be surprised when their credibility is questioned, and journalists attempt to sort out what is real and what is fake.