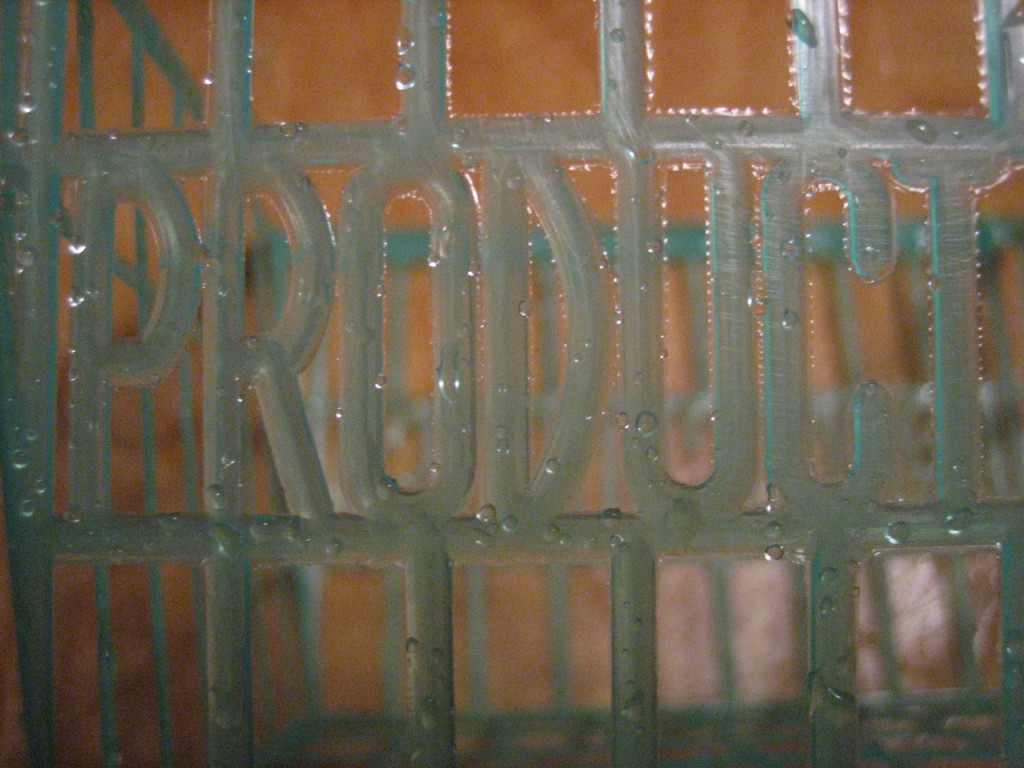 Internet historian and University of Michigan professor Chuck Severance said it was “nice” I ever thought I had ownership of something like my Twitter account. Severance teaches a popular class online called Internet History, Technology, and Security and goes by @DrChuck to his 14,000 Twitter followers.