Wordyard / Links / “That all-important commitment to feel something” 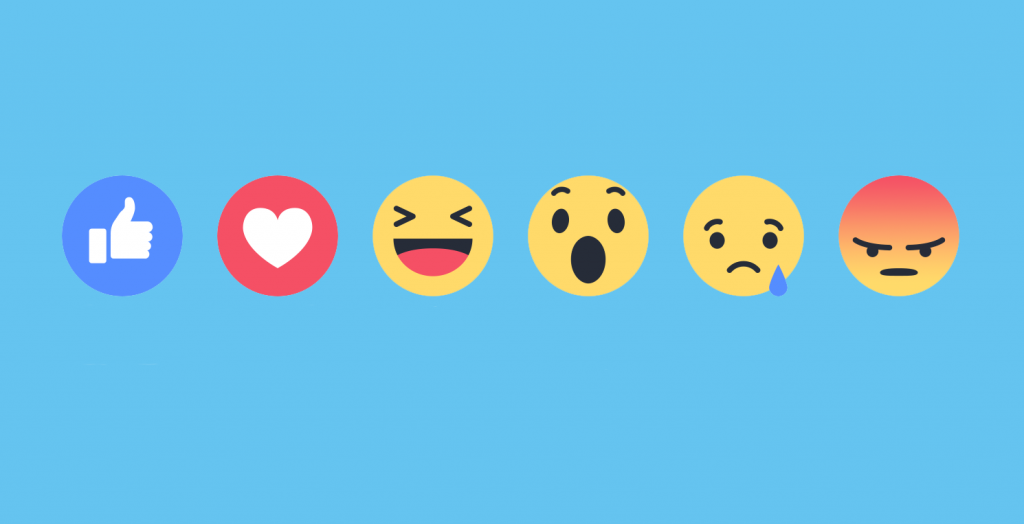 Our sense of self-worth — on the Internet and perhaps beyond, insofar as the structure of the web is increasingly the structure of our daily lives — comes not from whether or not our actions are judged in a positive light but by whether they are noticed and judged at all. The idea of spectacle or stunt is nothing new, but they’ve always been regarded as a stretch, a desperate ploy to get oneself seen no matter the impetus or eventual consequences. The need to be “liked,” as opposed to admired or well-regarded, is that same philosophy popularized, defanged, and accepted as a necessary part of mass culture. It’s akin to “any publicity is good publicity.”

We might not care to admit it, but such cynicism has become the price of admission. There’s no value judgment, no good or bad, only a value-neutral proposition that precedes any actual opinion. The fallacy of Facebook’s new options is exposed in the interface itself: All still fall under the rubric of “like,” as if emotional tenor is secondary to the decision to react in the first place. Regardless of how we feel, we must first make that all-important commitment to feel something…

But the basic, harsh truth of the Internet is that seeing and being seen remain the only ways to feel like you’re participating in the first place. We don’t exist because we will ourselves into being — we exist because others deign to notice. All we can do is try our best to strike a balance between saying what needs to be said and caring too much about what others will “like” — which is to say, whether they “like” (and like) us at all.