Wordyard / Links / “Find a way to make that thing waterproof” 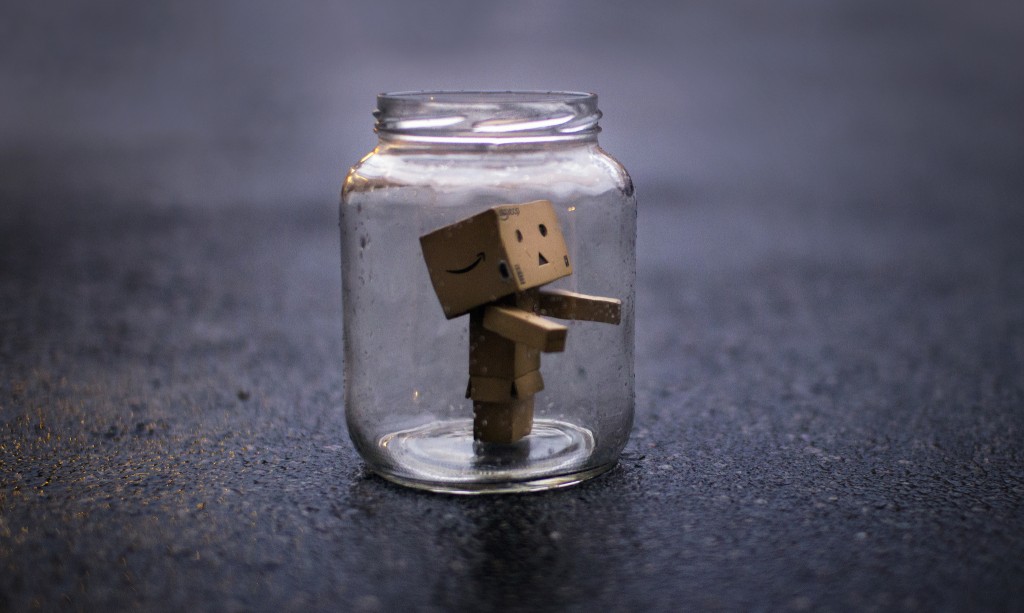 Humans do the darndest things. From “Robots deliver fun with hotel room service orders, and they don’t expect a tip,” by Hugo Martin (Los Angeles Times, 2/7/16):

Although the robot’s factory name is Relay, each hotel has given its machine a unique moniker. At the Residence Inn, they call it Wally. Other hotels have dubbed it Dash and Botlr.

The robot, shaped like a giant flower vase, contains an enclosed compartment where hotel staff can put drinks, snacks or other items that guests order from the front desk. Toothpaste makes the trip most often.

There are drawbacks to a delivery robot. After Wally brought fresh towels to a room a few weeks ago, the guest dumped his used, wet towels into the robot’s compartment. Wally promptly short-circuited.

“That was a sad day,” Beedon said. “It was like having an injured employee.”

After the robot was repaired, the general manager made a suggestion to [the manufacturer] Savioke: “They have to find a way to make that thing waterproof.”

Savioke is working on a fix, Lau said.

“The idea that someone would put wet towels in it never crossed our minds,” she said.