Wordyard / Links / “We know they want to write it”

You are viewing an old revision of this post, from February 19, 2016 @ 19:47:28. See below for differences between this version and the current revision. 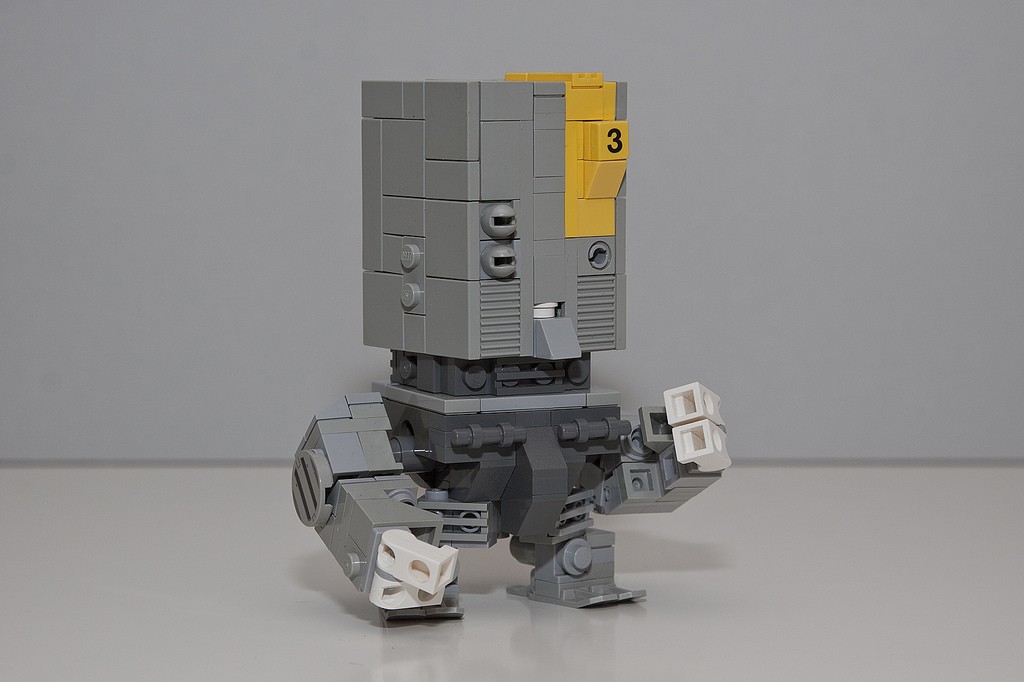 A decade ago, when the Huffington Post began its rise to success and search-engine-optimization nirvana — and before it built its own newsroom, preferring to rely on the contributions of a cadre of volunteer bloggers — it was frequently the target of journalistic ire. “Arianna is building her business on the backs of unpaid writers,” went the wail. Others pointed out: Um, if people want to write for free, and other people want to read what they write, what are you going to do?

But who knew that one day the editor of a British edition of the now Verizon-owned Huffington Post would make this argument (as captured by the New Statesman’s “Media Mole” columnist):

“I love this question,” said Stephen Hull, the editor-in-chief of Huffington Post UK, when Steve Hewlett asked him on Radio 4’s Media Show yesterday why he doesn’t pay his writers.

And this is the answer Hull apparently loves to give:

“If I was paying someone to write something because I want it to get advertising, that’s not a real authentic way of presenting copy. When somebody writes something for us, we know it’s real, we know they want to write it. It’s not been forced or paid for. I think that’s something to be proud of.”

Cue the Johnsonian chorus of “No man but a blockhead ever wrote, except for money.”

There are no differences between the February 19, 2016 @ 19:47:28 revision and the current revision. (Maybe only post meta information was changed.)