Wordyard / Links / “I did not feel the otherness” 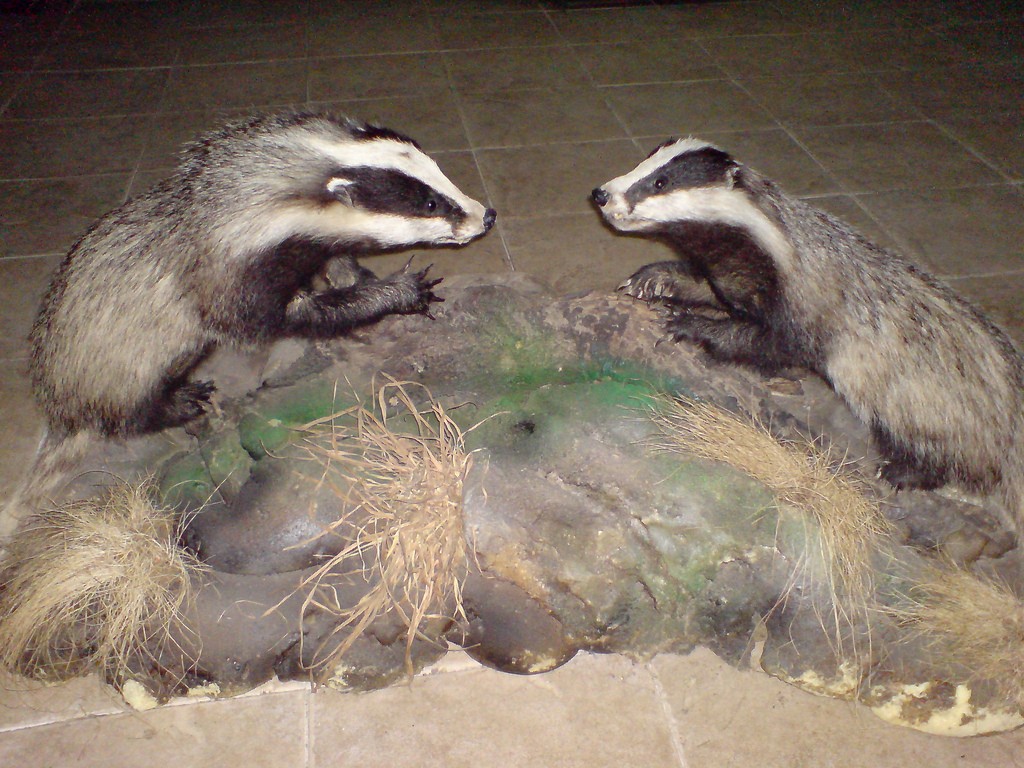 In “Being a Beast: Adventures Across the Species Divide,” the Oxford don Charles Foster records his attempts to live as animals do — specifically, as a badger, an otter, a fox, a red deer, and a swift. The book, published in Britain last week, has caught on. The Financial Times calls it both “brilliant” and “bonkers” — “a strange kind of masterpiece: the song of a satyr, perhaps, or nature writing as extreme sport.” To be a badger, Foster took along his eight-year-old son, Tom, to better duplicate the creatures’ highly social lifestyle. The pair slept in a dirt hole and crawled on the forest floor and ate raw earthworms….

In “Being a Beast,” Foster, after recounting his badger experiment with his son, ultimately acknowledges that they failed to cross over to the world of the creatures. “No matter how much we convinced ourselves that we were part of their world, we remained as far away as ever,” he writes. ”I did not feel the ‘otherness,’ that sense of leaving human experience behind to which I aspired.” In the end, he had to concede his own nature as a human: “I preferred my ideas of badgers and the wild to real badgers and real wilderness.”