Wordyard / Links / “We just try to get our paragraph right” 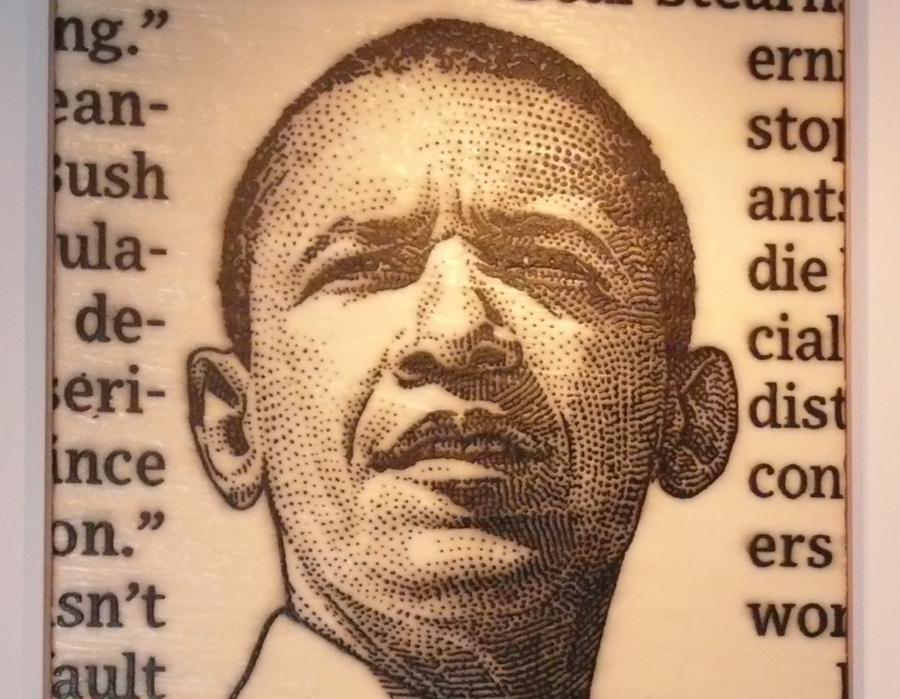 This is from David Remnick’s New Yorker interview with President Obama from last June:

“I have strengths and I have weaknesses, like every President, like every person,” Obama told me. “I do think one of my strengths is temperament. I am comfortable with complexity, and I think I’m pretty good at keeping my moral compass while recognizing that I am a product of original sin. And every morning and every night I’m taking measure of my actions against the options and possibilities available to me, understanding that there are going to be mistakes that I make and my team makes and that America makes; understanding that there are going to be limits to the good we can do and the bad that we can prevent, and that there’s going to be tragedy out there and, by occupying this office, I am part of that tragedy occasionally, but that, if I am doing my very best and basing my decisions on the core values and ideals that I was brought up with and that I think are pretty consistent with those of most Americans, that, at the end of the day, things will be better rather than worse.

“I think we are born into this world and inherit all the grudges and rivalries and hatreds and sins of the past,” he continued. “But we also inherit the beauty and the joy and goodness of our forebears. And we’re on this planet a pretty short time, so that we cannot remake the world entirely during this little stretch that we have. … But I think our decisions matter. And I think America was very lucky that Abraham Lincoln was President when he was President. If he hadn’t been, the course of history would be very different. But I also think that, despite being the greatest President, in my mind, in our history, it took another hundred and fifty years before African-Americans had anything approaching formal equality, much less real equality. I think that doesn’t diminish Lincoln’s achievements, but it acknowledges that, at the end of the day, we’re part of a long-running story. We just try to get our paragraph right.”

It turns out that this was not, for Barack Obama, a rhetoric of resignation at all, but a kind of resolve.