You are viewing an old revision of this post, from September 10, 2014 @ 08:50:35. See below for differences between this version and the current revision. 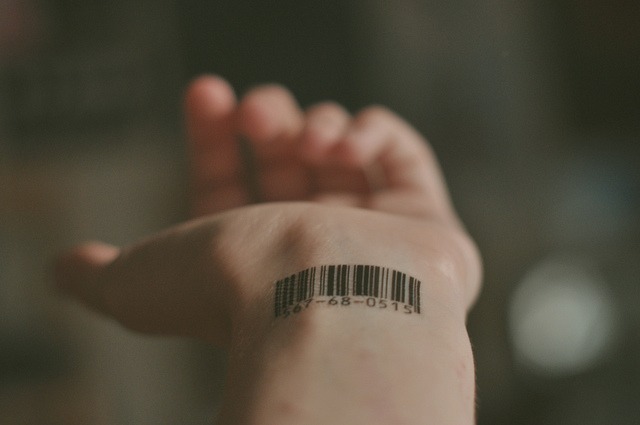 Levy recounts the “thrilling and disturbing” implications of this ultrapersonal datasharing. The idea of “biorhythm hacking” is certainly hackle-raising. But it’s also an essentially abstract fear — creepy but not imperilling (yet). My nightmare scenario is different: It lies in the dangers of putting the marketplace on our wrists, giving merchants a line on our pulses and access to our sensitive skin.

We don’t have to let this happen, of course. Sometimes we jealously guard the realm of the “personal” and “intimate”; other times, we casually open it to strangers. We make these choices based on whims and hunches more often than on forethought and reason.