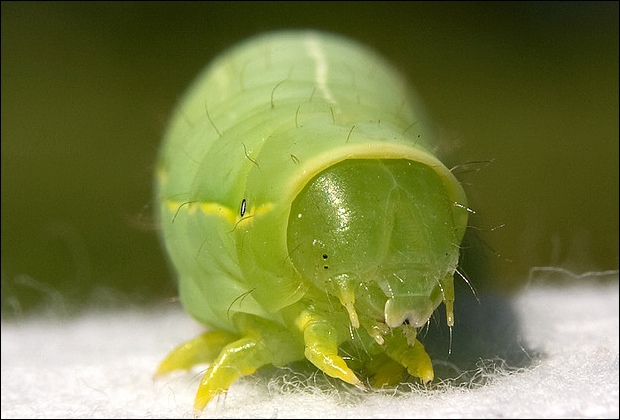 If social networks are all about putting forward idealized images of ourselves for others to be impressed by, and maybe envy a little, then it makes sense that the two leading companies in this space might take on a similar behavior pattern.

Facebook and Twitter are both thriving on a scale most online services can only dream of. Yet each is eyeing the other covetously.

Twitter’s the smaller of the two, so its jealousy is more straightforward. It wants Facebook’s numbers.

Twitter had 255 million monthly users globally in March, up 5.8 percent from the end of December. Analysts had hoped to see more than 260 million. Growth at the end of last year was even slower. That has disappointed investors …

A mere 255 million users! Twitter went public by comparing itself to Facebook, so investors are now making the same comparison, and Facebook has five times that many users. (Never mind that both companies’ numbers are as carefully framed as the average profile photo, and that “monthly active users” is itself a statistic designed with advertisers, not users, in mind.)

But Facebook isn’t just sitting back thinking it’s got an unbeatable lead in the numbers race. It’s got stars on its mind. It wants Twitter’s Big Names.

From Peter Kafka at Re/code:

John Cantarella used to run high-profile Web sites for Time Inc. Now he has a new job: Getting high-profile people to post things on Facebook…. The big idea: Convince famous people — say, Bill Clinton or Richard Branson — to use Facebook more, and do the same for the people who run nonprofits and other “causes.”

It’s part of Facebook’s bigger push to encourage more “public content” on the site — the kind of stuff that appears on Twitter all the time.

Facebook may have the crowd, but Twitter has all the cool people. So what if its entire pitch as a network was that it was the service where you would connect with your actual friends? That’s old hat now. Twitter’s getting buzz for the way celebrities use it to connect with masses of fans. Facebook wants some of that.

Envy isn’t pretty — it will make you a monster. Facebook and Twitter know that, but by now they’ve both moved beyond the realm of conscious action; they’re creatures of the market, steered by the corporate id.