Spalding Gray used to do a show called “Interviewing the Audience,” turning the tables on his usual format, in which he presented monologues about his own life. Spalding, alas, is gone, and the word “audience” itself has lost most of its meaning. But I still love the spirit of that idea, so I want to play around with it here. Let’s call it “Interviewing The People Formerly Known As The Audience.”

I asked for volunteers from subscribers to my weekly email and got a few. At some point in the future I’ll probably just randomly email visitors and subscribers asking if they want to participate. As you can see, this is not a tough interview — just a way for me to get to know you better, for you all to hear one another’s ideas, and for Wordyard to be less one-way and more in-the-round.

Our first interview is with Ken Hittel, who blogs at SocraticObserver.com. Here he is with a cat that appears to be named Jane Austen, which is a pretty great name for a cat:

Ken, who are you and what are you up to?

Teaching (and listening & learning) — whether through writing or personal contact.

What’s one good thing you want to see happen on the web over the next year?

Choosing stuff? much is old habit, rest is serendipity.

Well, there’s a lot of good stuff — but I won’t resist the temptation to name my own blog: SocraticObserver.com and my constant and faithful day-time companion, Spike of Broadway: 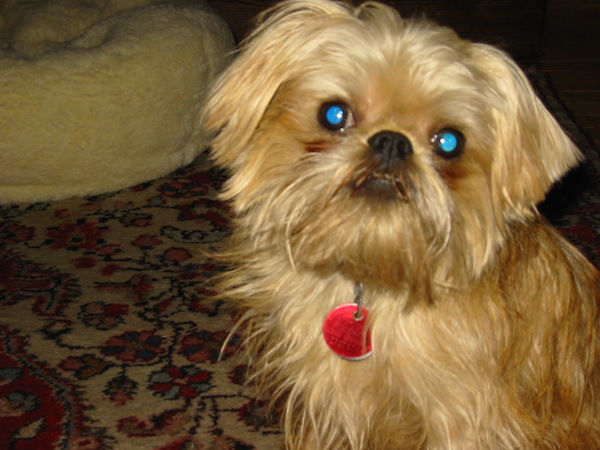