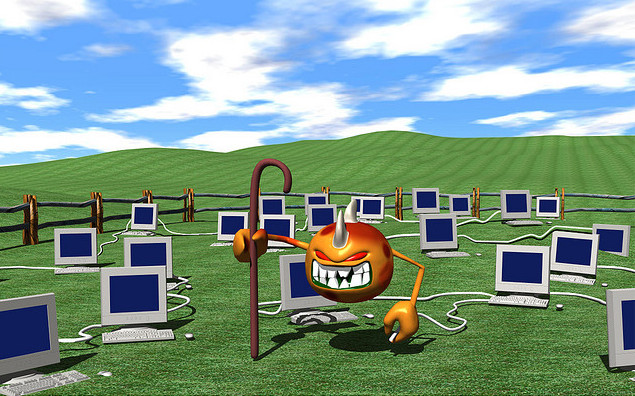 The botnet did it.

The Huffington Post has announced that it is handing over its entire comments system to those crazy social-graph-heads at Facebook. (The editors made the news public over this last weekend, which tells you something about how much they wanted it to get around.)

This is noteworthy since HuffPo (now owned by AOL) has always talked a proud line about the value and importance of its community. It has invested considerable effort and resources into moderating the flood of reader comments on its high-traffic pages, and has long been a poster-child for the success of that kind of moderation. As you might expect, the site’s devoted user base simply loved the change, haha, JK.

So what gives? Herewith, some speculation, idle rumor, and pure fabrication.