Wordyard / Personal / Where did 2017 go? Into Backchannel 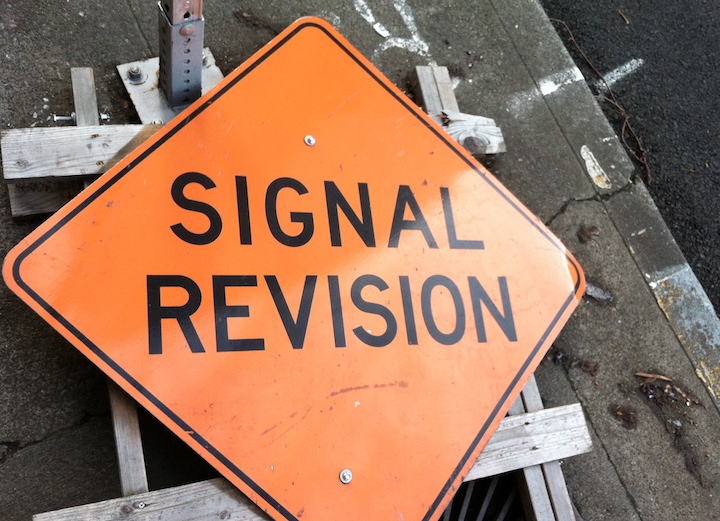 From July through Thanksgiving this year I worked with Steven Levy, Jessi Hempel, and their team at Backchannel as an editor — an opportunity that became available while executive editor Sandra Upson was on leave. I’ve been around enough online media shops to recognize the fine hum of a great editorial outfit, and this was definitely the feeling at Backchannel, which now operates as a sort of magazine-within-a-magazine at Wired.

I’ve actually been writing for Backchannel since Steven and Sandra started it at Medium — and I’m proud of early pieces I wrote for them on the nature of the blockchain and corporate programming languages. But this was a chance to edit and write at the same time, which has always been my favorite mode of work. As this gig concludes, I want to share a brief recap of the stories I wrote this year — if for nothing else, to help me find them again!

The Fashion App Founder With a Pocket Full of Visas
Purva Gupta talks about what it’s like to be an immigrant leading a startup. (11/22/17)

Taxes on Tech Need an Overhaul — But Not Like This
Taxing stock options on vesting is probably a dumb idea, but let’s talk about ways tax policy could encourage companies to make good on options’ original spread-the-wealth promise. (11/15/17)

The Lean Startup Pioneer Wants Everyone to Think Like a Founder
A conversation with Eric Ries about his new book, The Startup Way. (11/8/17)

The End of the Cult of the Founder
The Silicon Valley founder is uniquely ill-prepared to deal with complex political, social, and economic problems. (11/8/17)

Why Artificial Intelligence Is Still Waiting For Its Ethics Transplant
A conversation with Kate Crawford. (11/1/17)

Burning Memories: Rethinking Digital Archives After the Napa Fire
What artifacts survive, what information endures, and what can you do? (10/25/17)

This Techie Is Using Blockchain to Monetize His Time
Does charging people for your time using a personal digital currency make any sense? Evan Prodromou talks about his “EvanCoin” project. (10/18/17)

Google Home, Alexa, and Siri Are Forcing Us to Make a Serious Decision
Be careful which digital assistant you hire — because firing them isn’t easy. (10/11/17)

Silicon Valley’s Trillion-Dollar Numbers Game
Why do so many startups tout their “total addressable market” when it’s a largely fictional metric? (10/4/17)

The Unbearable Irony of Meditation Apps
Can your smartphone possibly help you focus and breathe? (8/30/17)

Bitcoin Makes Even Smart People Feel Dumb
The ’90s web was easy to fathom and participants flocked. Cryptocurrencies, not so much. (8/9/17)

Artificial Intelligence at Salesforce: An Inside Look
Salesforce’s goal is “AI for everyone” — or at least every company. (8/2/17)

Silicon Valley’s First Founder Was Its Worst
What today’s startup world can learn from the (bad) example of William Shockley. (7/19/17)

Inside Dropbox’s Identity Overhaul
How an innovator in cloud storage designed and developed its new collaborative document authoring system. (1/30/17)