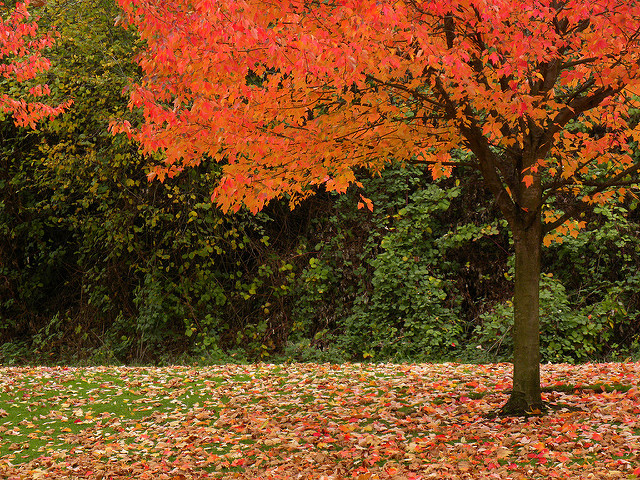 Missed you! Here’s my latest news:

(1) I continue to write features for Backchannel, which is still publishing on Medium but no longer owned by Medium, having been acquired by Conde Nast. Index of my stories is here. Some (relatively) recent stuff:

(2) At the start of August I began writing the NewCo Daily for John Battelle and NewCo. It’s an email newsletter that every weekday rounds up, summarizes, and comments on stories that relate to NewCo’s focus on mission-driven companies, cities, sustainability, tech, and how businesses are struggling to improve themselves and the world. You can subscribe over here, and the newsletters I write are indexed here.

(3) I had the pleasure of attending the Botness conference in June, and got drafted on the spot to deliver a very brief impromptu talk on “Fiduciary responsibilities of agents and bots”, which I recently discovered was preserved for posterity. I had one simple point to make: We used to imagine that “intelligent agent” software would represent the user’s interest. But the world of chatbots that’s emerging surrounds users with bots that represent somebody else’s interest (usually that of some large company). This is a problem!