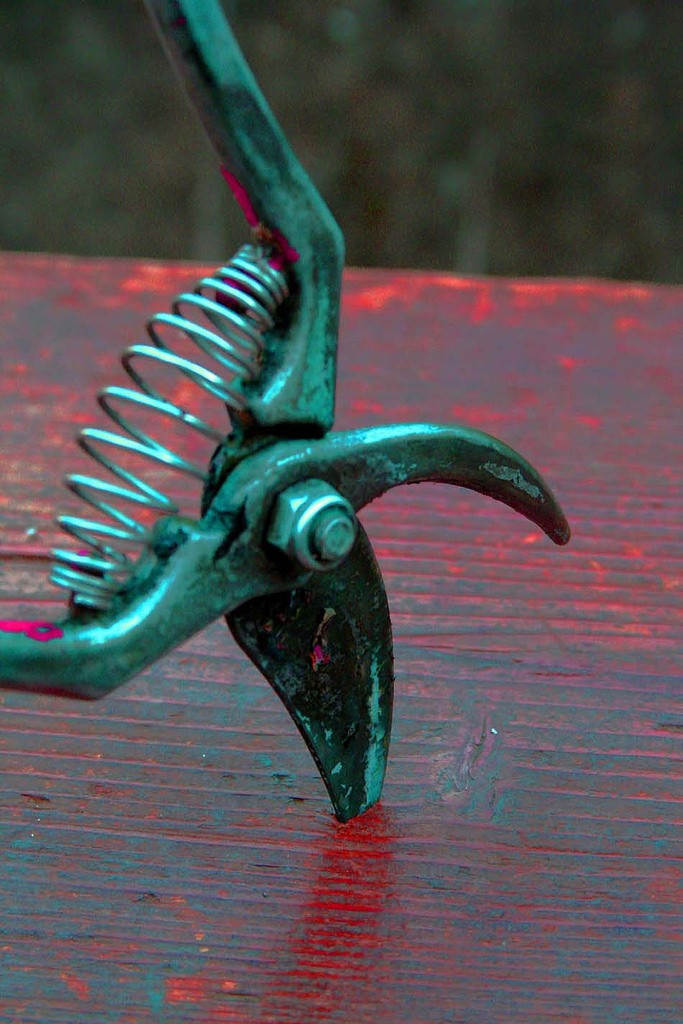 From “Runs in the Family: New findings about schizophrenia rekindle old questions about genes and identity,” by Siddhartha Mukherjee in the New Yorker (3/28/16):

What is the nature of instruction that allows an organism to build a psyche, or a nose — any nose — in the first place? The C4-gene variant that contributes to schizophrenia is the same gene that, in all likelihood, is used by the brain to prune synapses and thus enable cognition, the tethering of thoughts to realities, and adaptive learning. Push the activity of the gene beyond some point, and Bleuler’s threads of association break; a mind-demolishing illness is unleashed. Swerve too far in the other direction, and we lose our capacity for adaptive learning; the blooming, buzzing confusions of childhood — its naïve, unshorn circuits — are retained. Our unique selves must live in some balanced state between overedited and underedited brain circuits, between overpruned and underpruned synapses….

Perhaps there will be a way to arrest the overpruning of synapses in schizophrenia, say, or to prevent instability in neural activity in bipolar disorder. But which symptoms would we seek to abrogate or relieve? What if we needed to treat children long before their symptoms appeared; what if the treatment, in its attempts to normalize the psyche, interrupted the construction of individual selves?