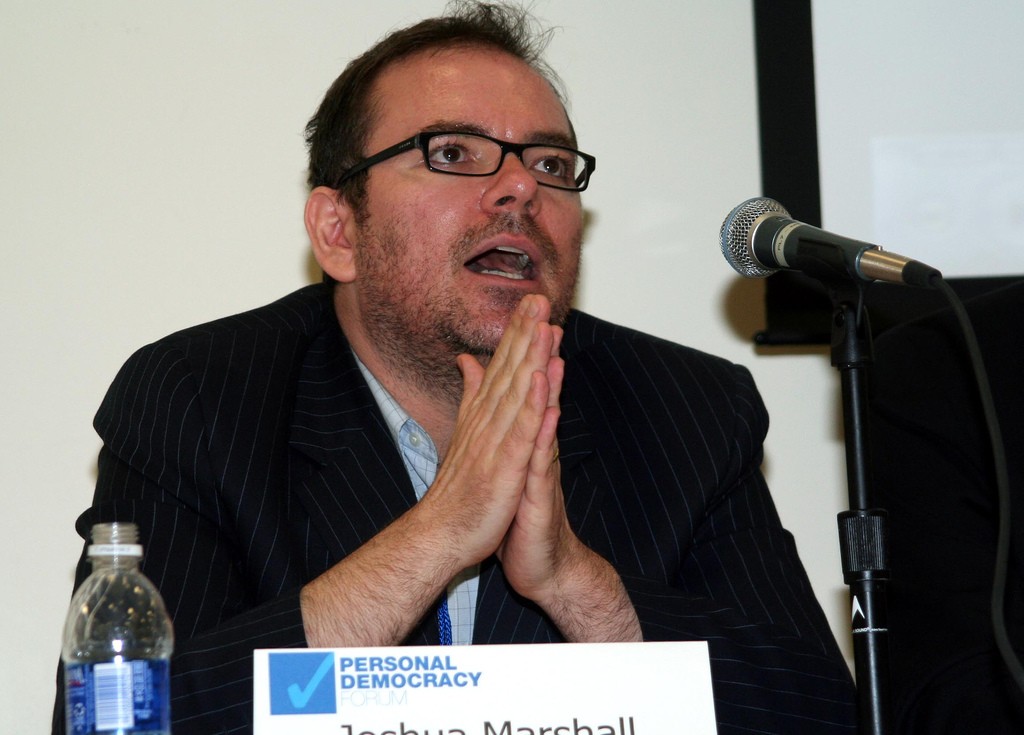 Josh Marshall explains why there are no comments on the main “editor’s blog” at his site, Talking Points Memo — he prefers routing feedback through an email inbox:

People write differently when they’re writing directly to me (or now other staffers at TPM). Sometimes it’s an issue of confidentiality: people are not always free to speak publicly, even from an anonymous commenting account. But it is more a matter of how people write, what they say, when they’re writing directly and corresponding with the person who runs the site, when they’re talking to a person who at some level they know. Whatever the reasons, it’s different. And I know this from deep experience.

He’s right. I learned this lesson when I manned Salon’s inbox for the first months of its existence. The response in 1995-96, when email was a total novelty and corporate impersonality the mainstream norm, was incredulity, and then delight. Wait — you mean the editors actually read this stuff? And respond?