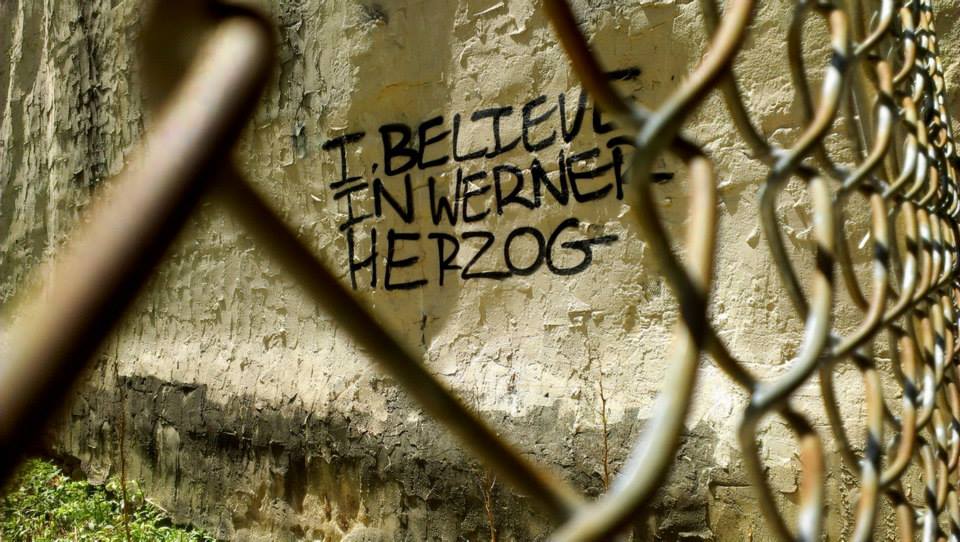 From a Vanity Fair interview with Werner Herzog on the release of his new documentary about the Internet:

Herzog has similarly kept himself removed from the Web, only using it for e-mail and Google Maps directions. As for those convincing Werner Herzog Twitter accounts?

“Oh, that’s all fake,” he says. “Voice impersonators too. And Facebook accounts, you just name it. I have at least 35 or more doppelgängers out there. The Internet is full with them. And that is fine. I take them as my unpaid bodyguards and let them do battle out there for me. It’s funny because there are Werner Herzogs out there who answer questions about filmmaking and do all sorts of funny things like create films I’ve never heard of. There’s a new form of public life, which we have to adapt to.”