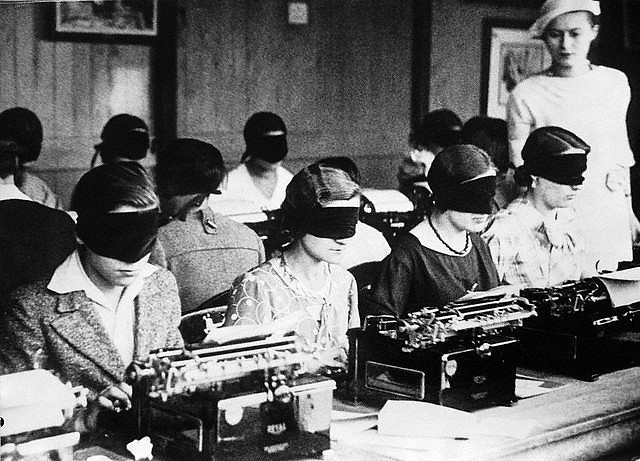 Crowds of tech-culture insiders, disaffected from the dominant social-networking platform and seeking a better alternative, flock to a brash newcomer’s URL and avidly post about its promise. Invites are scarce, but that only burnishes the new service’s appeal.

The year was 2004, and the name of the new service was Orkut. If you weren’t there, you might not recall that the big social network of the day was Friendster. The Google-backed experimental Orkut looked smarter, hipper, and more reliable — even though, in those pre-Twitter, pre-newsfeed days, it was wholly unclear what one would actually do there. That’s why Orkut quickly became a ghost town, filled with empty pages emblazoned with the names of tech luminaries who’d stopped visiting.

Today, the name of the new network is different, but the dynamic is awfully similar. You couldn’t click far this week without bumping into someone else who’d just discovered Ello — the new anti-Facebook — and wanted to tell you about it. Ello has a calculatedly casual aesthetic and a low-tech vibe, but the main thing about it that people like is the manifesto with which it boldly defines itself as “simple, beautiful, and ad-free.”

How did Ello take off? Here’s the sequence of events, as best I can piece it together: The site has been public at least since early July, which is when all of its “About us” posts are dated. Recently it was discovered and embraced by Facebook refugees in the LGBT community who have run afoul of Facebook’s “real name” policy.

A Monday post by Taylor Hatmaker at the Daily Dot told this story and put Ello’s name into wider circulation, from which it was picked up by a handful of tech insiders and connectors and spread very quickly through the early-adopter central nervous system (shared enthusiastically and ironically on Facebook itself). By Thursday it was in the Washington Post.

As tech-savvy writers raced to nominate, if not crown, Ello as the hot new Facebook-replacement, they ignored or downplayed their own misgivings and experience of recent history. They knew there was something problematic about putting their hope and faith in an enterprise whose structure was not especially transparent, whose code was not open-sourced, whose data was not exportable, and whose business model was opaque.

How could Ello promise never to show ads? If it had investors, weren’t they going to expect a return?

“Ello has not, to my knowledge, made this infernal bargain [i.e., taken venture-capital investment] yet, and that is an unwavering requirement for them to fulfill their stated anti-pattern,” wrote the estimable Quinn Norton. Meanwhile, Andy Baio did a little digging, and, writing in a public post on Ello itself, pointed out that the service had in fact taken nearly half a million dollars in VC investment at the start of the year.

No worries, move right along, posted someone from Ello in a comment: “Ello is privately funded, and a very large majority of Ello is owned by its 7 founders. We control the company. There’s no pressure for us to do anything we don’t want to do.”

I am certain this statement was made sincerely — as certain as I am that it is profoundly naive and fails to reckon with the voluminous sagas of countless startups that have sailed these seas before. Plenty of observers noted the parallels between Ello and the Diaspora story. If you’ve actually been there before, it’s not deja vu at all — it’s history.

So why do the otherwise savvy keep throwing themselves at new savior networks? Chiefly, I think, because there is such deep disaffection with the social-media status quo, such aching hunger for change, and so little sense of direction in how to achieve it.

This is what I meant by “The hive mind migrates.” And there sure is an awful lot of buzzing right now. But before we settle on a new site for the hive, let’s make sure it meets some basic thresholds of openness, transparency, and accountability.

Venture capital isn’t inherently evil (although its financial structure often pits the interests of founders and users against each other). The best alternative to Facebook might well turn out not to be a technical standard or a nonprofit organization but simply another private company. But such a company will have to earn our trust, not assume it. Who knows? The best alternative to Facebook could even be Ello — just not yet, not by a very long shot.

Oh, and meanwhile, Google is set to shut Orkut down on Sept. 30.