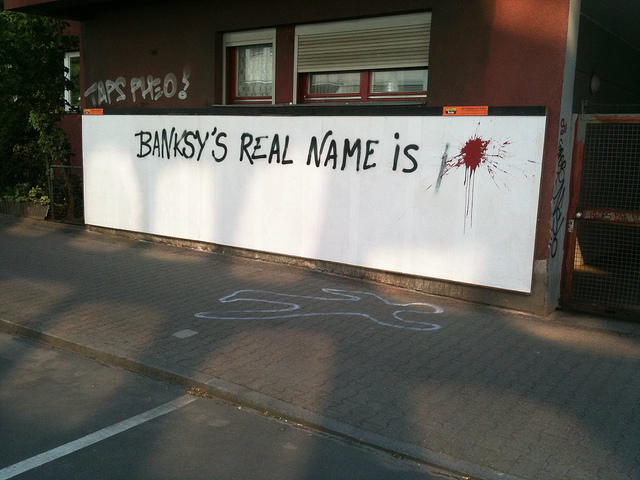 Love People, Not Pleasure (Arthur Brooks, New York Times): Arthur Brooks is the president of the American Enterprise Institute, but in his recent writing he’s taken to offering a critique of consumer culture that feels more like the Frankfurt School than the Chicago School.

What do you post to Facebook? Pictures of yourself yelling at your kids, or having a hard time at work? No, you post smiling photos of a hiking trip with friends. You build a fake life — or at least an incomplete one — and share it. Furthermore, you consume almost exclusively the fake lives of your social media “friends.” Unless you are extraordinarily self-aware, how could it not make you feel worse to spend part of your time pretending to be happier than you are, and the other part of your time seeing how much happier others seem to be than you?

Some look for relief from unhappiness in money and material things. This scenario is a little more complicated than fame. The evidence does suggest that money relieves suffering in cases of true material need. (This is a strong argument, in my view, for many safety-net policies for the indigent.) But when money becomes an end in itself, it can bring misery, too.

When we launched Google+ over three years ago, we had a lot of restrictions on what name you could use on your profile. This helped create a community made up of real people, but it also excluded a number of people who wanted to be part of it without using their real names.

Over the years, as Google+ grew and its community became established, we steadily opened up this policy, from allowing +Page owners to use any name of their choosing to letting YouTube users bring their usernames into Google+. Today, we are taking the last step: there are no more restrictions on what name you can use.

We know you’ve been calling for this change for a while. We know that our names policy has been unclear, and this has led to some unnecessarily difficult experiences for some of our users. For this we apologize…

The Strange World of Internet Role-Play Has Gone Mainstream – (Roisin Kiberd, Motherboard): Facebook has always had a “real name” policy, but that has never fully inoculated it against the human desire to play multiple parts.

The fake social media profile is an old joke, but lately it’s evolving. Maintaining a fictional online identity has become a lifestyle, a social pursuit, an act of collaborative fiction. The role-playing universe has migrated from the fringes of the internet to that blandest of social networks, Facebook, where it ticks along in parallel to reality. And as role-playing edges closer to the mainstream, it raises questions about just how ‘real’ any of us are in our everyday online lives.

And Now for a Bit of Good News . . . (Thomas Friedman, New York Times): The founder of AirBnB says identity is now more important than “ownership.”

“There used to be a romanticism about ownership, because it meant you were free, you were empowered,” Chesky answered. “I think now, for the younger generation, ownership is viewed as a burden. Young people will only want to own what they want responsibility for. And a lot of people my age don’t want responsibility for a car and a house and to have a lot of stuff everywhere. What I want to own is my reputation, because in this hyperconnected world, reputation will give you access to all kinds of things now. … Your reputation now is like having a giant key that will allow you to open more and more doors. [Young people] today don’t want to own those doors, but they will want the key that unlocks them” — in order to rent a spare room, teach a skill, drive people or be driven.

Is There Anything You Did as a Writer Starting Out That You Now Regret? (Leslie Jamison, New York Times Book Review):

I’d spent most of my life writing fiction, and it took me a while to accept that even in nonfiction I was still constructing characters — myself included. I began to see how I might owe myself the same things I owed my fictive characters: complexity, interior conflict, strengths and flaws caught in tense tandem. I couldn’t simply dump my worst parts into the narrative and call it due diligence. I couldn’t be all guilt, all selfishness, all disdain — even if these were the parts of myself I wrote most naturally. I was gravitating toward a certain disburdenment, but in this unloading I was also making myself too simple.

I’m a programmer and “hacking” has a lot of mixed connotations for me. A “hack” is fundamentally a hack because it’s the wrong way to do something. A hack for programmers always comes with some known and acknowledged downside. Maybe it was easy to code, but you know maintaining it in the long term will be a huge pain. Or maybe the code is very fast and efficient but it’s also totally opaque and confusing. I feel like this negative aspect got lost when “life-hacking” moved out from programmer subcultures, and now it’s seen as purely beneficial shortcuts. But the downsides are still there, if you look for them. Calling something a “hack” is supposed to be a warning.