You are viewing an old revision of this post, from May 29, 2014 @ 07:18:28. See below for differences between this version and the current revision. 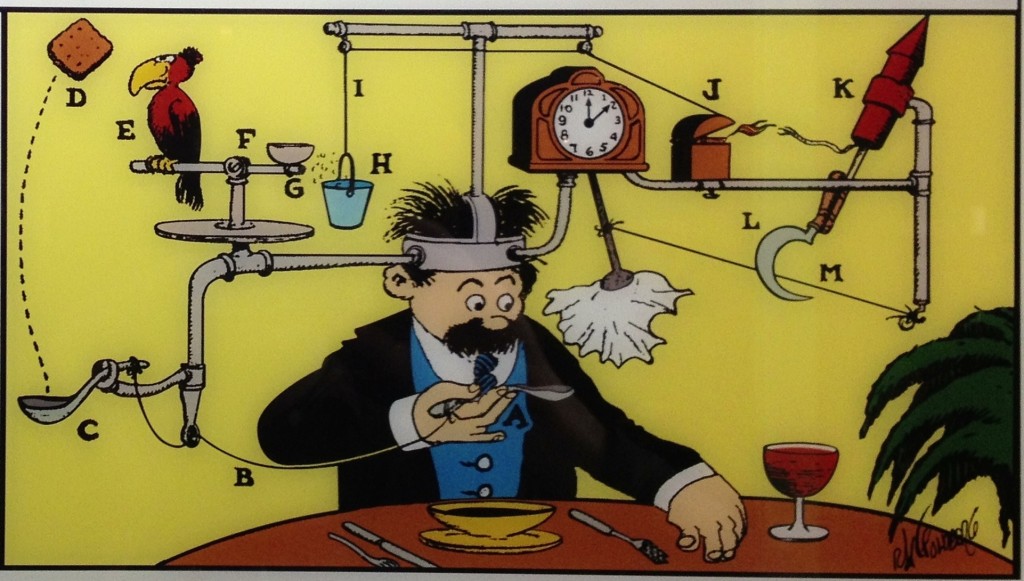 There are no differences between the May 29, 2014 @ 07:18:28 revision and the current revision. (Maybe only post meta information was changed.)