Wordyard / Media / Dear publishers: When you want to switch platforms and “redesign” too? Don’t 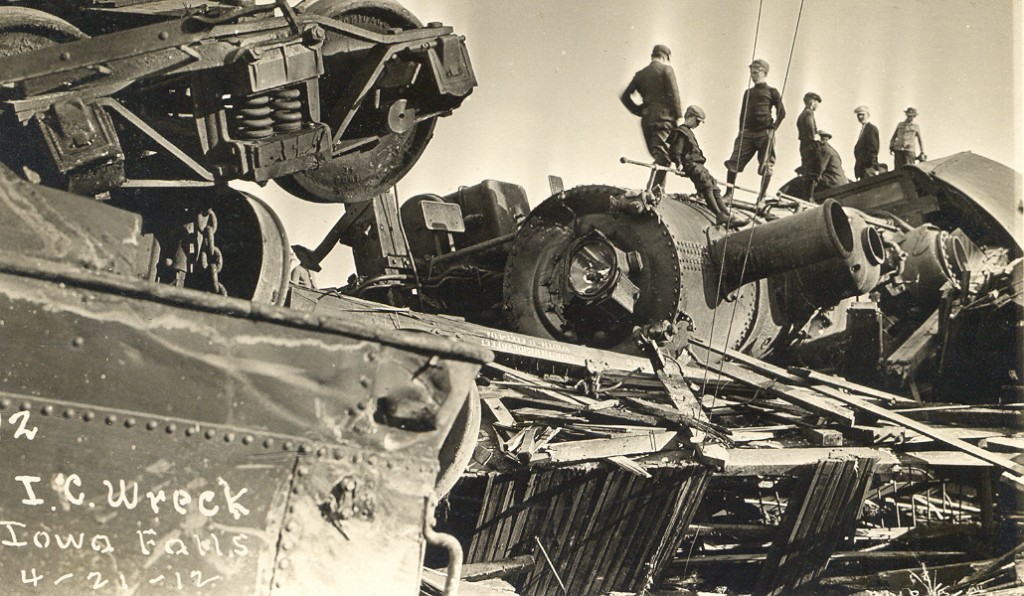 In my work at Grist, I had a rare experience: We moved an entire publishing operation — with a decade of legacy content, in tens of thousands of posts — from one software platform to another. And yet, basically, nothing broke. Given the scars I bear from previous efforts of this kind, this was an exhilarating relief.

I promised my former colleague Matt Perry (then technical lead at Grist, who bears much responsibility for our success in that move, along with my other former colleague Nathan Letsinger) that I’d share notes with the world on what we learned in this process. It’s taken me forever, but here they are.

Say you run a website that’s been around the block a few times already. You’re going to move your operation from one content management platform to another. Maybe you’ve decided it’s time to go with WordPress. Or some other fine system. Or you’re lucky enough, or crazy enough, to have a developer or a team of coders who’ve built you a custom system.

Then you look at your site’s design: the templates, the CSS, the interface, the structure and navigation all the stuff that makes it look a certain way and behave a certain way. You think, boy, that’s looking old. Wouldn’t it be great to spiff everything up? And while you’re at it, that new platform offers so many exciting new capabilities — time to show them off!

It seems so obvious, doesn’t it? You’re already taking the time away from publishing, or community-building, or advocacy, or monetizing eyeballs, or whatever it is you do with your site, to shore up its technical underpinnings. Now is surely the perfect moment to improve its public face, too.

This is where I am going to grab you by the shoulders and tell you, sadly but firmly and clearly: NO. Do not go there.

Redesigning your site at the same time you’re changing the software it runs on is a recipe for disaster. Here Be Train Wrecks.

Don’t believe me? Go ahead then; do your redesign and your platform move at the same time! Here’s what you may find.

You’ve just split your team’s focus and energy. Unless you have a lot of excess capacity on the technical side — and every online publisher has, like, technical folks sitting around with nothing to do, right? — your developers and designers are already stretched to the limit putting out everyday fires. Any major project is ambitious. Two major projects at once is foolhardy.

You’re now stuck creating a big new design in the dark. That new platform isn’t live yet, so you can’t take the sane route of implementing the new design in bits and pieces in front of real live users. Your team is free to sit in a room and crank out work, sans feedback! Good luck with that.

You’re now working against the clock. Back-end platform changes are full of unpredictable gotchas, and almost always take longer than you think. That doesn’t have to matter a great deal. But the moment you tie the move to a big redesign project, you’re in a different situation. More often than not, the redesign is something that everyone in your company or organization has an investment in. Editors and creators have work with deadlines and must-publish-by dates. Business people have announcements and sales deals and marketing pushes that they need to schedule. The stakes are in the ground; your small-bore back-end upgrade is now a major public event. This is where the worst train wrecks (like that one at Salon over a decade ago that still haunts my dreams) happen.

Painful as it may be, and demanding of enormous self-restraint, the intelligent approach is to move all your data over on the back end first, while duplicating your current design on the new platform. Ideally, users won’t notice anything different.

I’m fully aware that this recommendation won’t come as news to many of you. It’s simple science, really: Fiddle with only one variable at a time so you can understand and fix problems as they arise. I’m happy to report that this approach not only makes sense in the abstract, but actually works in the field, too.

(Of course, you may wish to go even further, and eliminate the whole concept of the site redesign as a discrete event. The best websites are continuously evolving. “Always be redesigning.”)