You are viewing an old revision of this post, from May 3, 2011 @ 10:24:19. See below for differences between this version and the current revision. 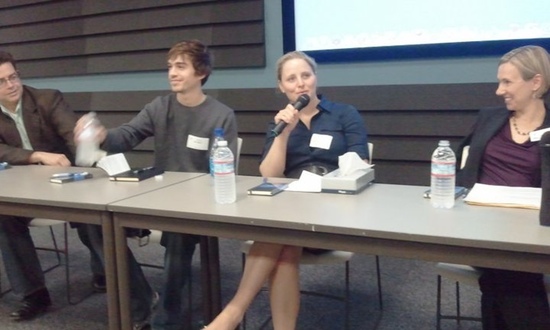 At Facebook Wednesday night, a panel of four journalists — Laura McClure of Mother Jones, Katharine Zaleski of the Washington Post, Chris O’Brien of the San Jose Mercury News, and CNN tech writer Mark Milian — talked about how they use Facebook as a tool for journalism. What they said was smart. I’d probably do most of the same things were I in their shoes. 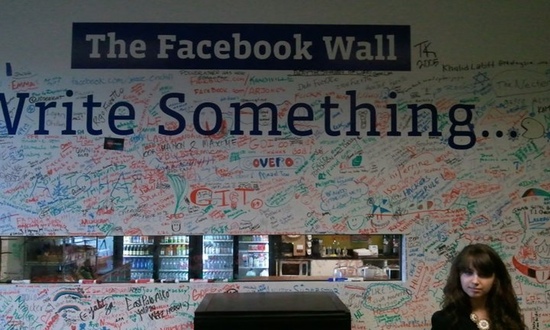