You are viewing an old revision of this post, from July 29, 2010 @ 12:51:10. See below for differences between this version and the current revision. 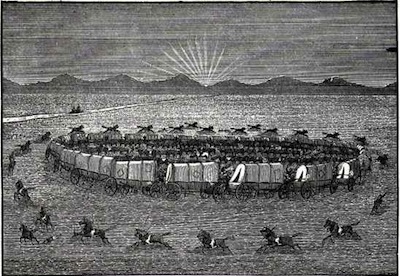