You are viewing an old revision of this post, from July 21, 2010 @ 00:34:33. See below for differences between this version and the current revision. 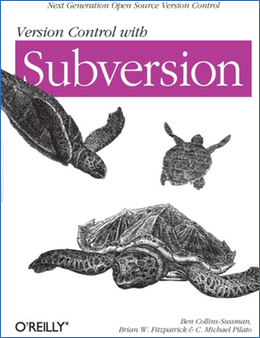 Public versioning for every news story: it’s time! Otherwise, we’re going to be wasting a lot of time struggling to pinion dynamic information on static pages, and accusing one another of tampering with history.