You are viewing an old revision of this post, from October 27, 2009 @ 23:32:12. See below for differences between this version and the current revision. 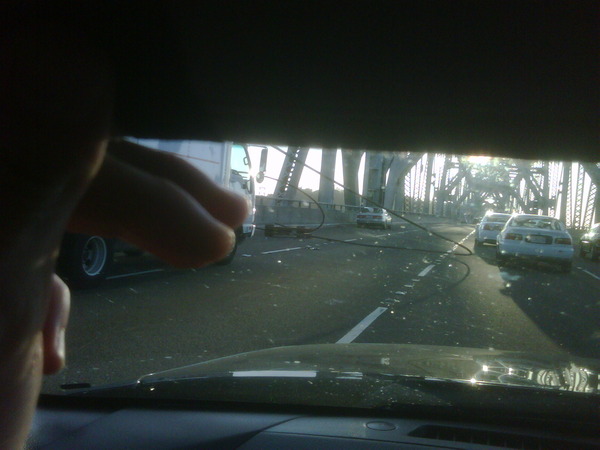 Over at SFist I found a bloggy take on the event, with more links but less hard info than the Chron story (which SFist linked to). Other local blogs, like Berkeleyside, also did some linking and summarizing.